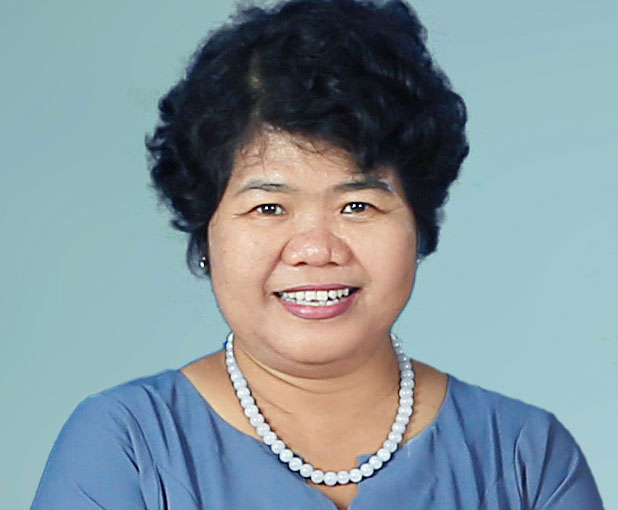 After I passed C.P.A studies, I was appointed as an Auditor at Myanmar Auditor General Office in 1987. I worked for 9-years as a Senior Auditor till 1994. (Remarks-from 1985 to 1987,for 2-years Apprentice External Auditor was counted as civil service years.)

I was promoted as a Manager of Finance and Accounting Department of MAPT, then as an Assistant General Manager (Admin-5) as a Planner of Planning and Statistics Department. I worked for 11-years at that Ministry of Commerce 1994 to 2005.

From 2011 up to 2018, I am Managing Partner of THET AUDIT FIRM and THET& THET ACCOUNTING AND TAX SERVICES FIRM giving services of accounting, auditing and business and tax consultancy service as an Independent CPA with help of my skilful partner accountants and experienced staffs. 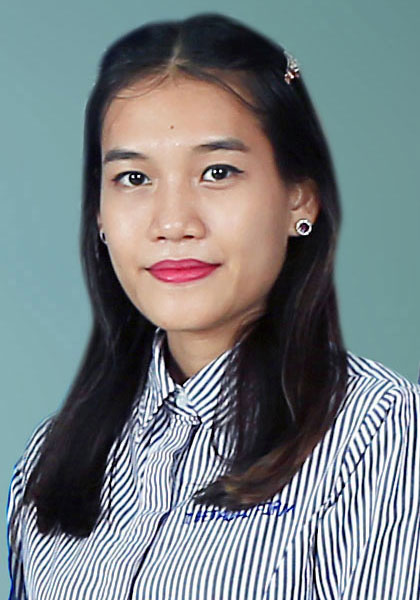 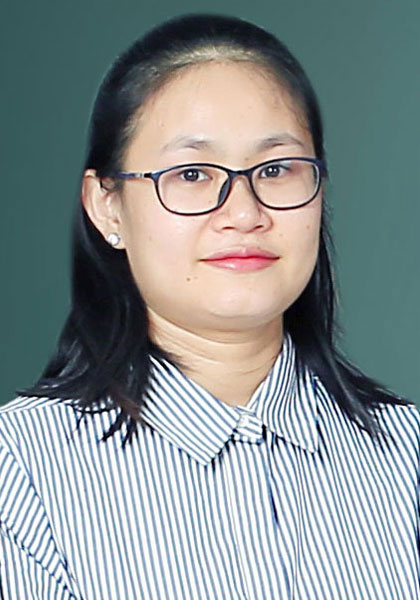 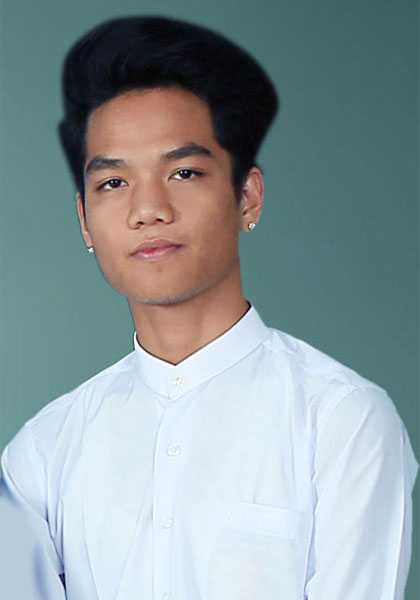 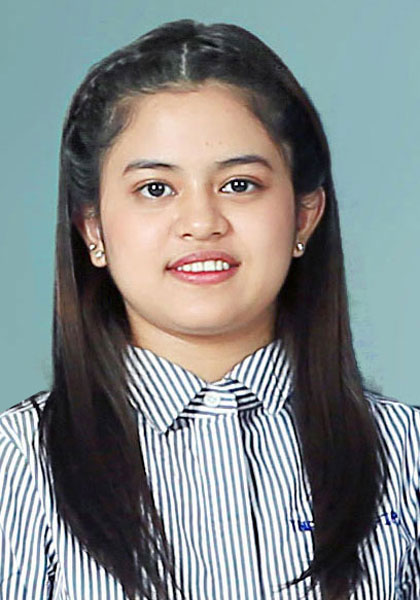 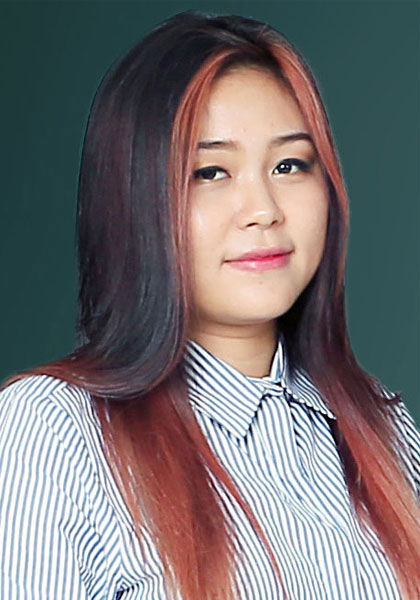 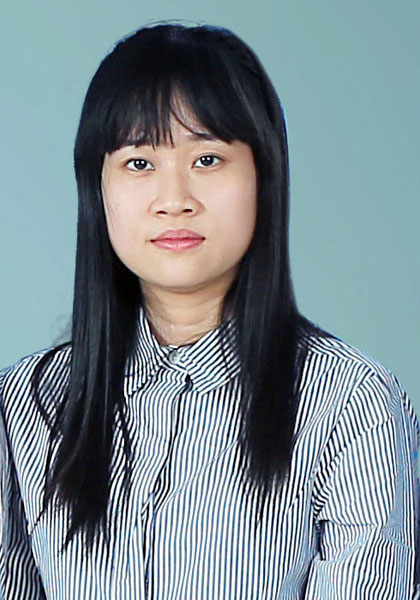 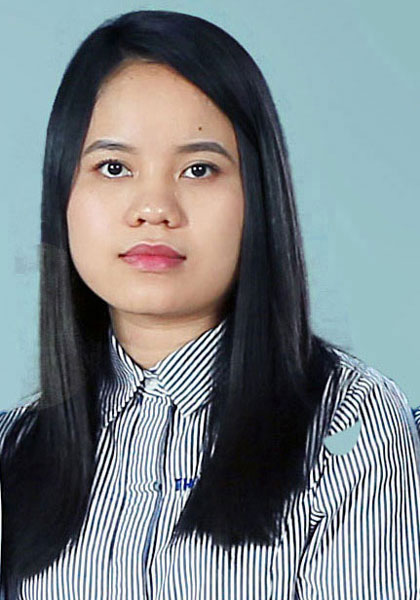 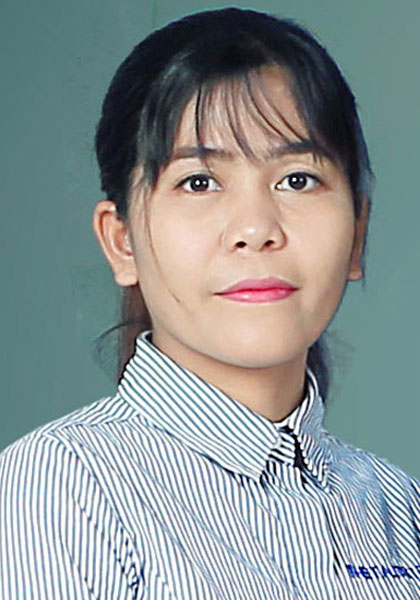 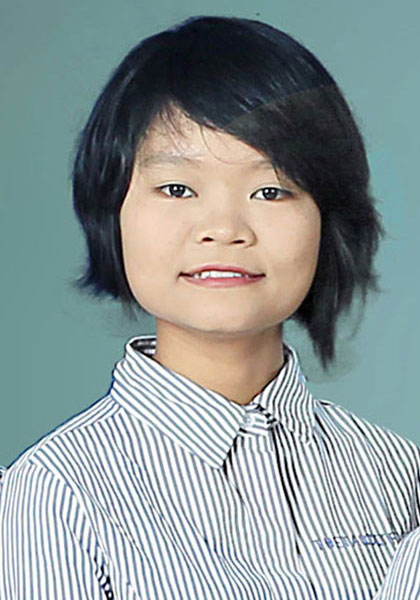 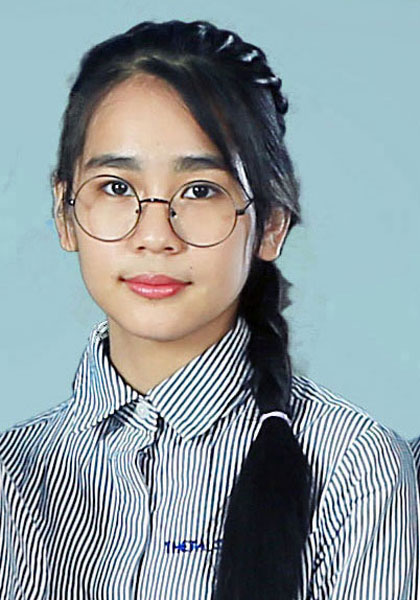 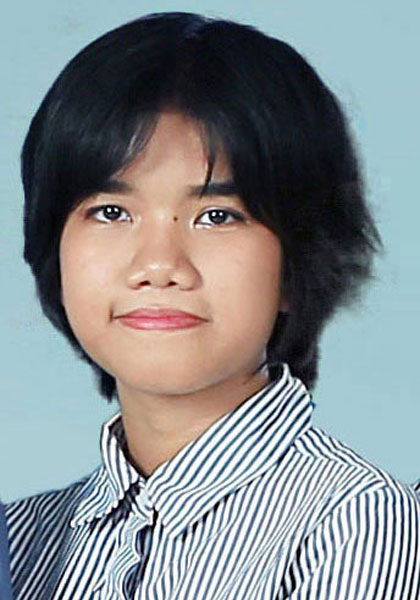 THET AUDIT FIRM has been established since 2009 to provide the International Accounting Standard, Auditing and Assurance and Tax Services to our valued clients.